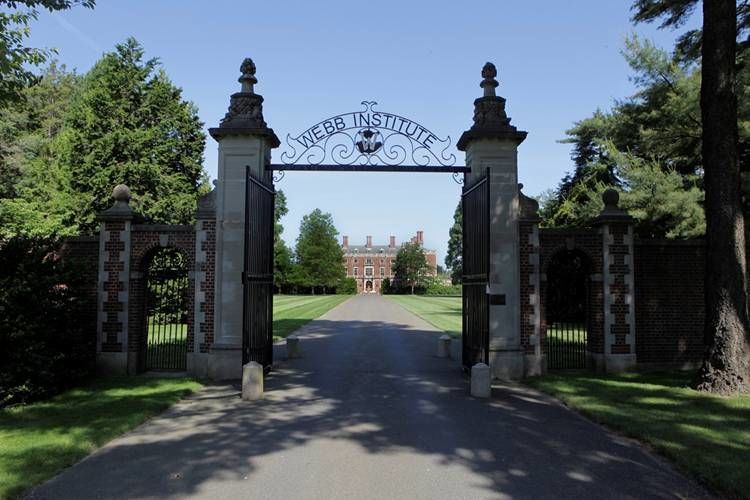 That aside, it IS an intriguing option, not least because there are only eight other tuition-free colleges in the US.

Thanks to dedicated alumni and a substantial endowment fund, Webb has been able to maintain this offer long-term, which hasn’t been the case with analogical institutions. For example, Cooper Union for the Advancement of Science and Art altered its free tuition offer four years ago, starting to offer students only half-tuition scholarships. According to Webb staff, theirs is the only tuition-free engineering school left in the US. Despite this, they lament that few people know it even exists.

Concerns aside, college applicants are catching on to the fact that a chance to study at Webb is like winning the lottery. The number of applications is increasing even though the enrollment size remains limited – there are less than 30 students per class. The acceptance rate currently stands at 27 percent.

It’s exactly like winning the lottery – for the right student, according to Robert Franek, chief editor of The Princeton Review and author of the renowned work “Colleges That Pay You Back.” According to data of the school, every Webb graduate leaves the institute with a job in the field guaranteed and an average starting salary exceeding $70,000, which is higher than graduates of Yale or Harvard can expect.