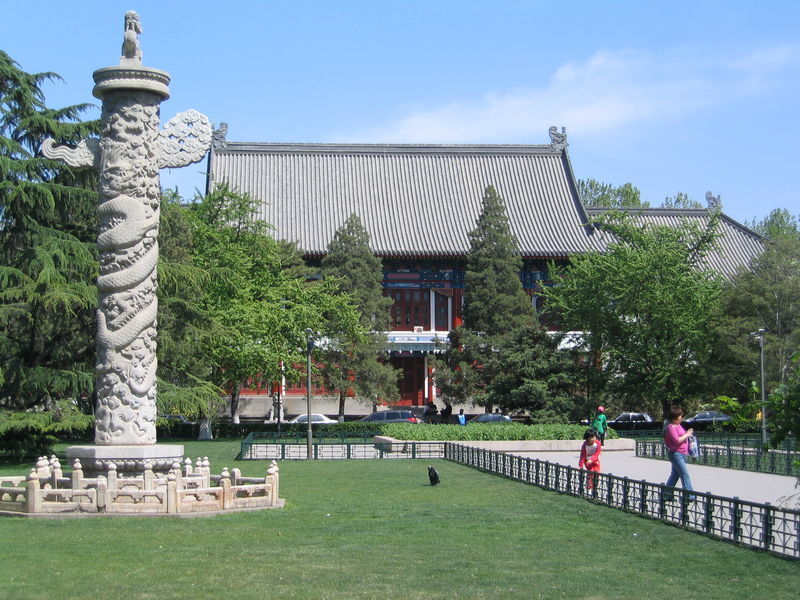 It’s your worst nightmare: being the cause of your children’s lack of adulation. But that’s exactly what happened to Rao, a hard-working father from China.

Rao was recently added to a debtor blacklist because he couldn’t repay a $29,900 loan he got a while back. Though it’s very unfortunate for himself, he never thought it would affect his son’s future the way it did. Rao’s son had recently applied to the University of his dreams only to find out he wouldn’t be able to attend any classes because of his father’s financial situation.

Even though the situation is very unfortunate, Rao knew this could happen. According to state broadcaster CGTN, he was warned by a judge who explained to him how his punishments could affect his children. Despite the clear warning Rao still failed to repay the amount of money he owed.

The blacklist was designed to punish debtors and to force them to pay their dues. When people don’t repay their loans they can get prohibited from booking hotel rooms, flights, and high-speed train rides. In the more severe cases, a debtor’s children can even get denied enrollment at some more expensive schools.

In 2020 China is expected to implement a new national credit system, but critics are skeptical about the whole thing. They are not sure if the Chinese citizens will benefit from this new system or if it will cause them to appear on even more blacklists.

Meanwhile, the punishment of suspending his son had been very effective. According to sources Rao has now paid back all of his debts and his name has been removed from the blacklist.